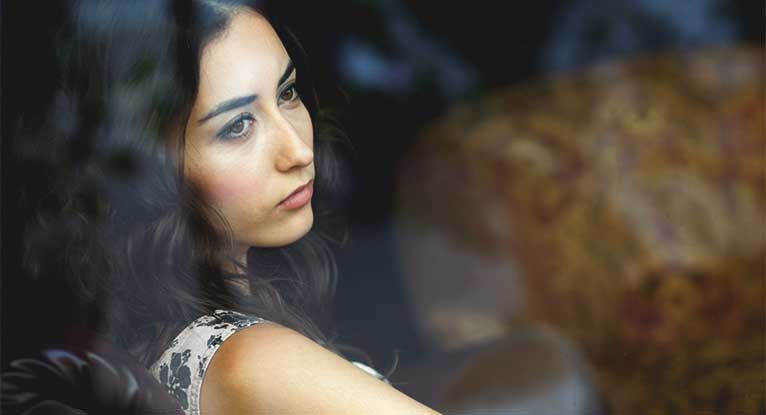 Samantha came to therapy in the midst of a long divorce. Her husband, Luke, had been struggling with an alcohol problem for many years and had numerous affairs. He was not able to hold a job for long and contributed little to raising their 10-year-old daughter, Heather. As the tension in the house grew, the couple went into counseling to see if they could save the marriage. Samantha was able to give Luke an ultimatum that he needed to become sober and remain faithful in the marriage. He agreed, but within two months he had begun drinking heavily and was caught texting a former girlfriend. It was then that Samantha decided to file for divorce.

When I met Samantha, she was working full-time and raising Heather mostly alone. Luke was sporadically working, was behind in child support, and had to move in with his mother. Though the plan was for Heather to see her father two weekends per month, Luke would often cancel the visits. Samantha complained that Heather disliked going to her dad’s because he did not spend time with her and felt he was more interested in his new girlfriend. Needless to say, Samantha was angry with the situation and very motivated to get the divorce finalized.

Our work in therapy focused on Samantha’s guilt about staying as long as she did in the marriage and subjecting her daughter to Luke’s drinking and the couple’s unhappiness. In addition, she felt she had taught Heather that it was ok to put up with a man who did not appear to respect his wife or his family. Because Samantha had been raised in a stable and happy two-parent home, she blamed herself for not being able recreate anything close to that. She confessed that she felt like a complete failure, letting down her parents, her daughter, and most of all herself.

A few days before the final divorce hearing, Samantha came into the session looking dejected. She reported that she had been crying most of the week. When I asked what she felt was making her upset, Samantha said that she was hoping that Luke would make one last effort to save the marriage, even though deep down she knew that he would not be able to follow through on his promises. She could not understand how she could be thinking this, seeing as she was finally reaching the conclusion she longed for and believed was best for her and Heather.

As we explored this more, it became apparent that Samantha was grieving not so much losing Luke, but rather the hopes she had built up for herself since childhood. Much to her surprise, a part of Samantha was still willing to consider remaining in a hopeless situation to preserve this vision of a “happy family.”  Though she believed she had “moved on,” she continued to blame herself for not succeeding at building the family of her dreams. Grieving the loss of this ideal image would become critical to her healing, as well her ability to help Heather honor and appreciate the new version of the family that was now forming.

Michael is a licensed psychotherapist since 1995. His therapy work has been wide-ranging: children, adolescents, adults, couples and families in public and private settings.